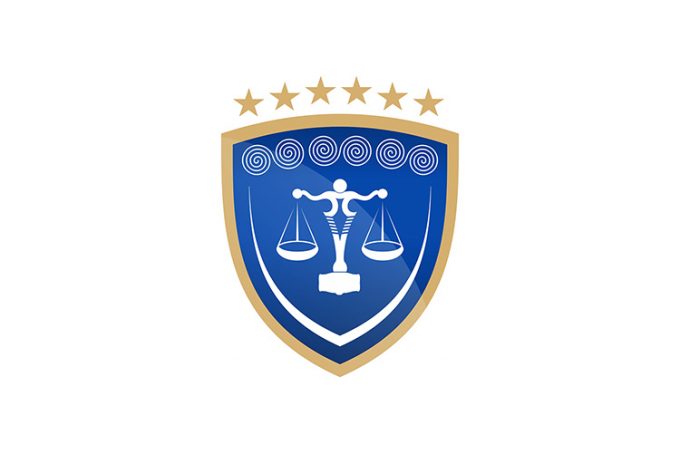 Prishtina 06.05.2020 – The Conditional Release Panel, as a separate and independent decision-making authority established by the Kosovo Judicial Council in accordance with the legal provisions of the Criminal Code of the Republic of Kosovo and the Law on the Execution of Criminal Sanctions, during Pandemic period of Covid-19, has held hearings in order to review all requests and proposals for conditional release.

The Conditional Release Panel, from April 3, 2020, has held a total of ten (10) hearings, during these hearings the panel has reviewed and decided on one hundred and ninety-seven (197) cases, all of which require conditional release, filed by convicts through Correctional Centers.

The panel regarding these requests has decided as follows:

The KJC and the Conditional Release Panel are committed to this period of pandemic in support of the citizens, but always respecting and implementing the decisions of the Government.