Having entered into force the Constitution of Republic of Kosovo, the Law on Kosovo Judicial Council and the Law on Courts as well, were led the foundations of a new organization structure of Judiciary and also were settled the premises upon which an independent judiciary that is administered by the professional themselves of the judiciary. Issues of appointment and reappointment of judges, evaluation of their performance, judicial trainings, promotion on the duty, professional ethics, disciplining, judicial administration and management, budget of the judiciary, all these are basic criteria that guarantee the judicial independency on the process of arrangement or have already found the place in the legal provisions under the Council supervision. Through these constitutional and legal instruments, the judiciary position has been strengthened, it is put in the rightful place at the same level with the other two powers.

The Council powers are foreseen by the Constitution and the Law on KJC, under which the Council has its fundamental role for ensuring the independence and impartiality of the judicial system. In this context, the Council functions include recruitment procedures, appointment, reappointment, transfer, discipline, evaluation, promotion on duty, judges and lay-judges training; court management and administration, and development and the oversight of the budget of the judiciary.

The Council organizes its tasks through permanent or interim committees.

Within the Council itself, it is the Secretariat that assists the Council in implementing the rules and its policies with regard to the management, budget and courts administration. Within the Council, are functioning the Court Performance review unit (CPRU) and the Office of Disciplinary Counsel (ODC). 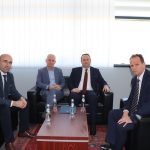 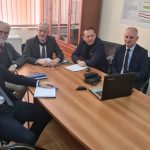 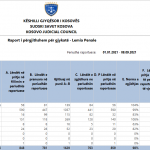 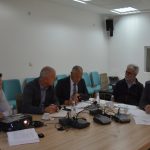 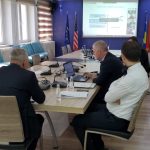