Currently the panel is composed by: 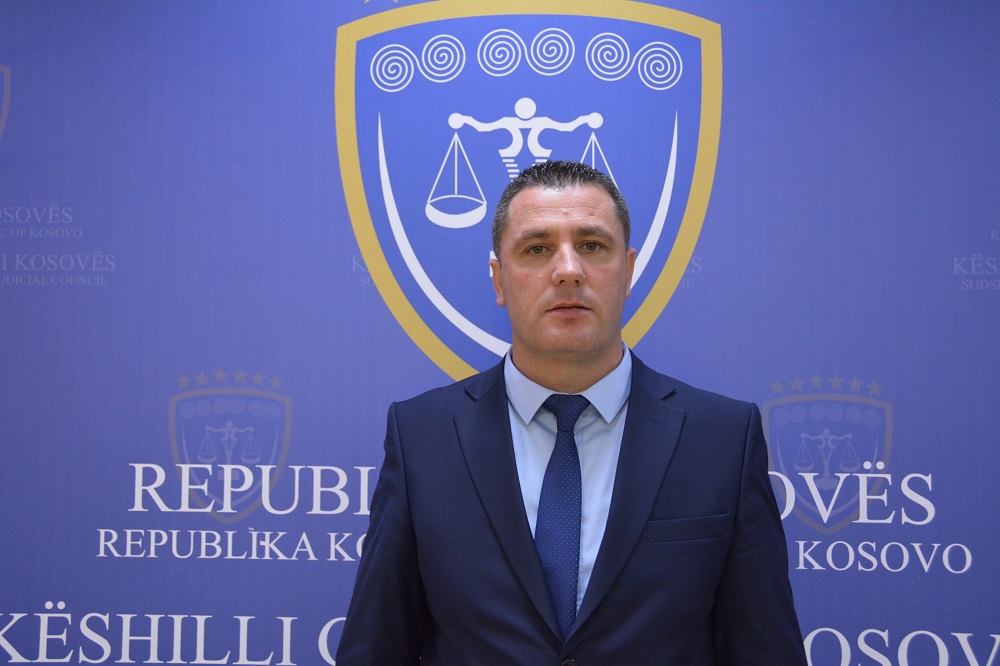 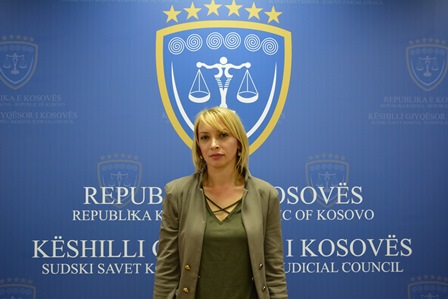 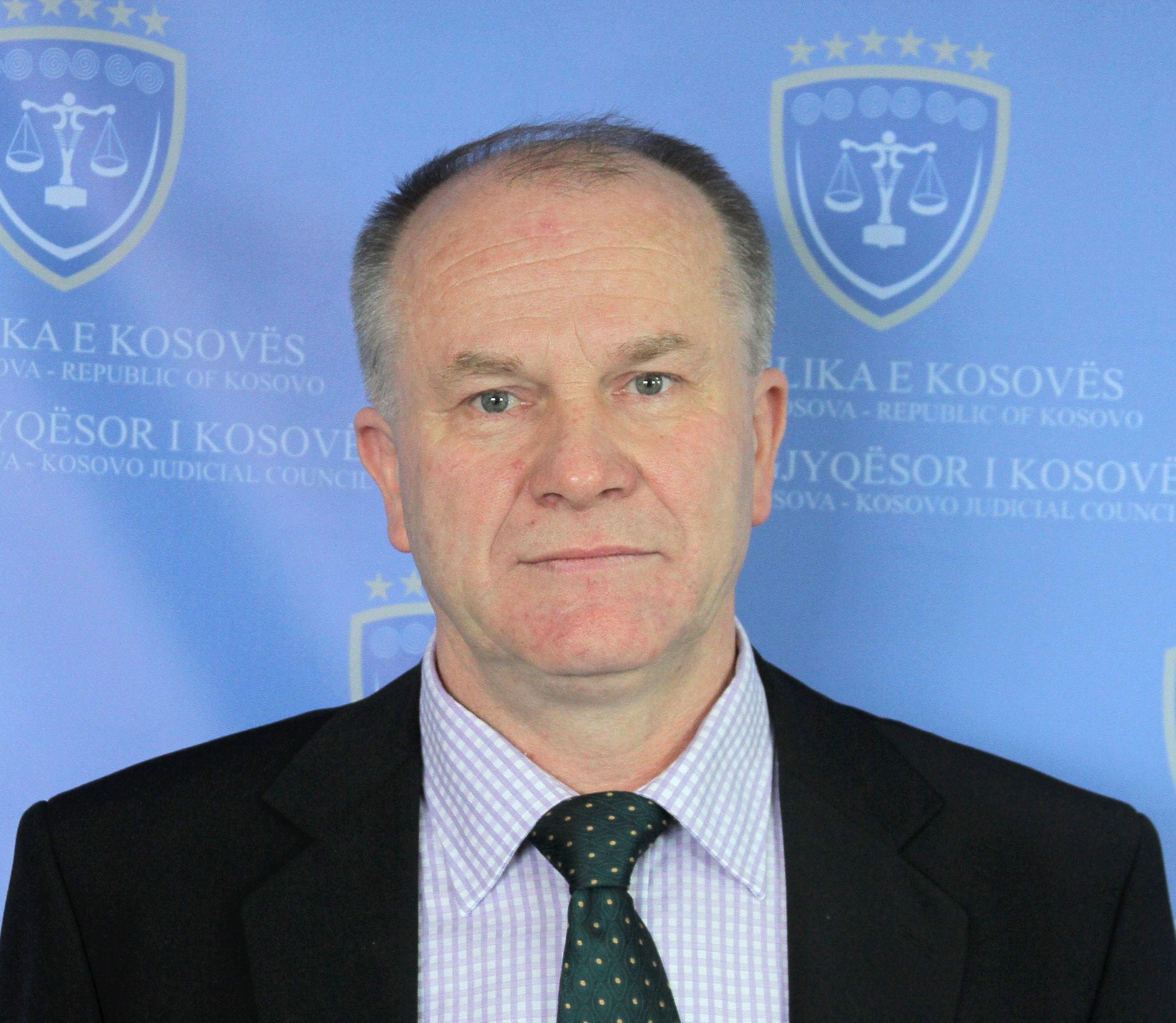 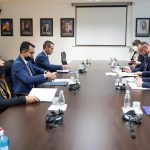 Functional Review of Rule of Law 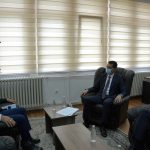 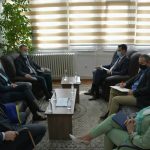 Mr. Çoçaj, KJC Chair, welcomed for a meeting the Director of the Banking Association 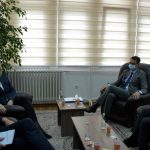 Mr. Çoçaj , the KJC Chair, welcomed the leaders of the EULEX Monitoring Unit 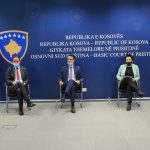 Basic Court of Prishtina, winner of the ‘Most Transparent Court’ award