An informative meeting held with the new officials of Information Technology 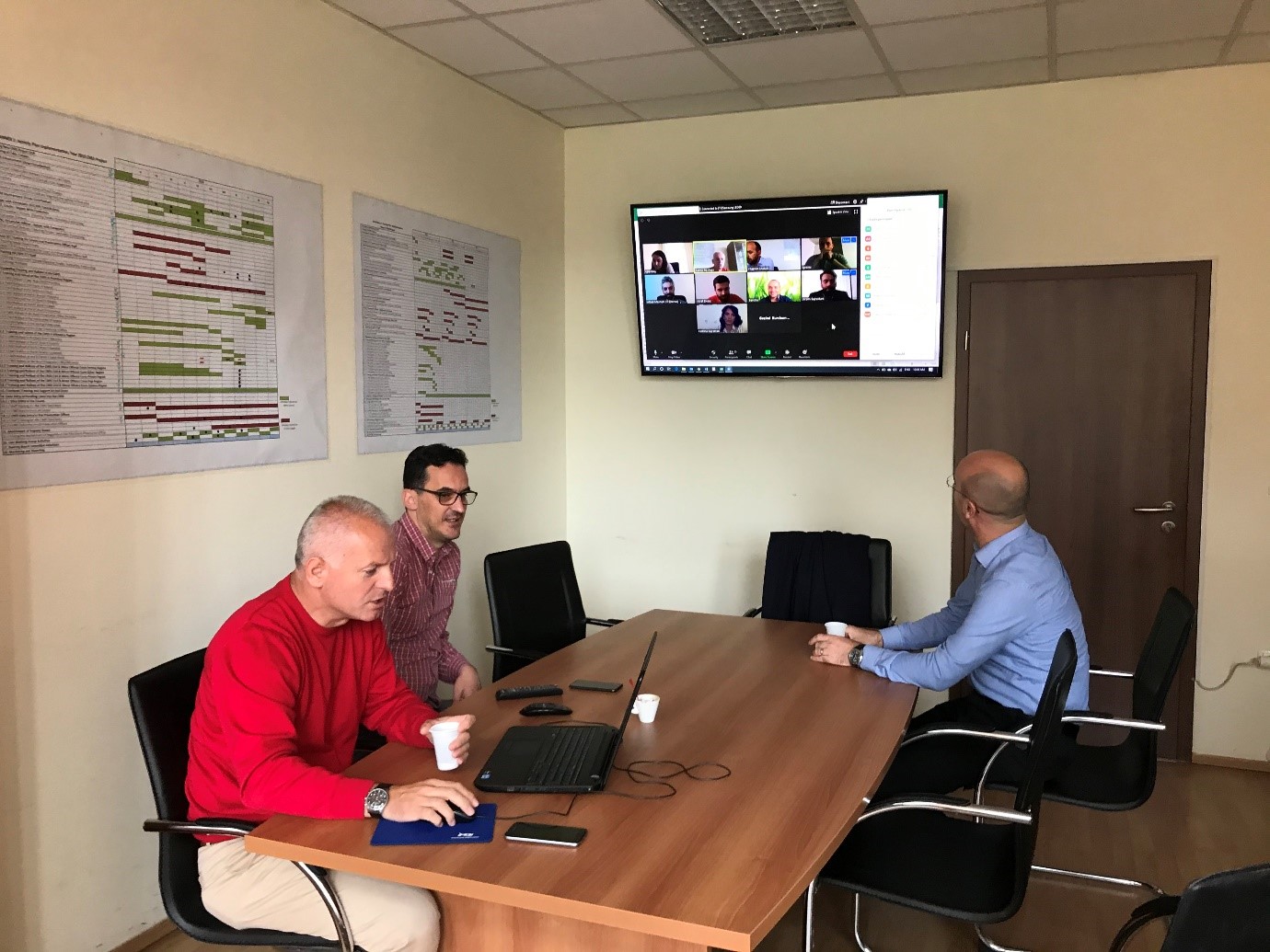 On May 29, 2020, on the online platform, an informative meeting held with new IT officials who have been recruited by the Kosovo Judicial Council. The meeting was attended by officials recruited from the region of GjTh Prishtina, respectively from the Branch in Lipjan, Podujevë and Gllogoc as well as officials from the IT office of the KJC.

The head of the IT office in the KJC, Fatmir Rexhepi, informed the new officials about their commitments which they will have in their respective branches. They were also informed about the CMIS Project, their commitments which they will have in the implementation of this Project in the branches of the courts in which they are engaged, as well as other activities related to the implementation of CMIS.

The Kosovo Judicial Council, in order to increase the capacity of ICT staff in ICT departments in the KJC, has recently recruited 7 IT officials in the branches of courts throughout Kosovo, providing the necessary conditions for the application of technology in the courts and the successful implementation of the CMIS Project in the Kosovo judicial system.